Arnold Kats State Concert Hall became the first in the history of Novosibirsk venue of such capacity, built specifically for concerts of academic music.

The total area of the hall is 21.5 thousand square meters, the hall is designed for 965 spectators, including people with disabilities.

The hall is equipped with first-class audio equipment manufactured in the USA, which significantly expands the possibilities of the concert venue.

In the hall there is a museum named after A.M. Kats. It opens an hour before the concert and closes after the intermission. 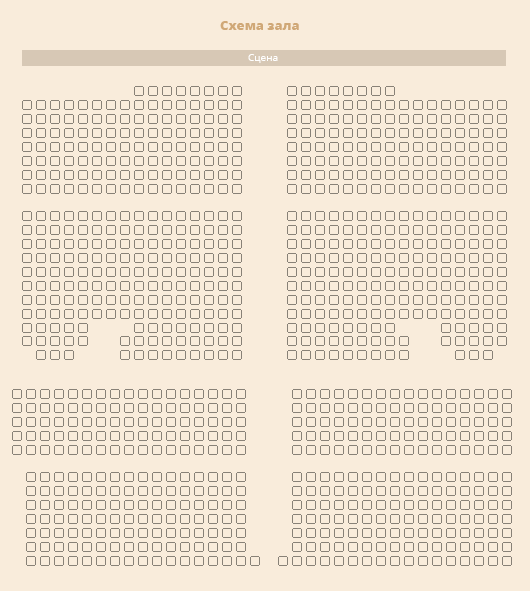 About the hall
The Round stage is the second most important concert venue in the building of the Arnold Kats State Concert Hall. Good acoustics and a cozy atmosphere allow you to hold concerts of chamber music, literary and musical-literary evenings, children's programs and even perform theater productions. 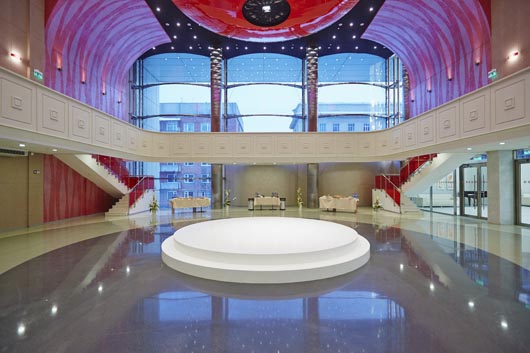 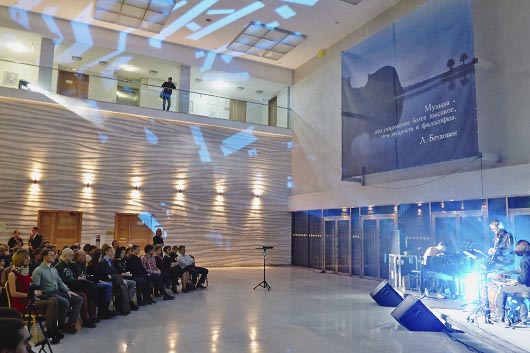 The Museum named after Arnold M. Kats was opened on September 11, 2015. It starts working an hour before the concert, so that the listeners who arrived in advance can visit it, and it closes after the intermission.

The exposition presents the maestro's personal belongings, archive photos and video materials. The exposition of the museum was prepared with the participation of the Museum of the city of Novosibirsk and its director Shchukina Elena Mikhailovna. 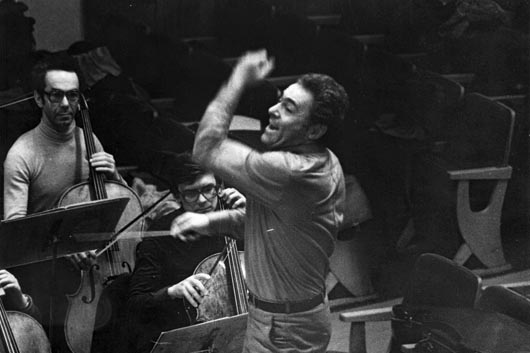 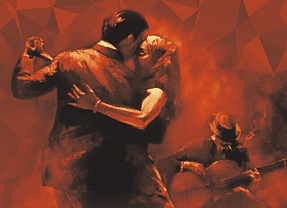 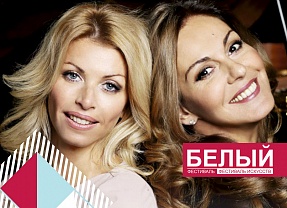 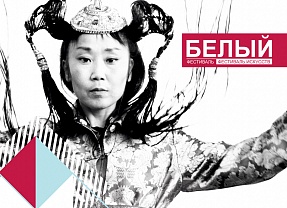 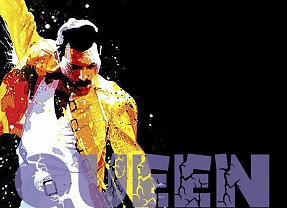 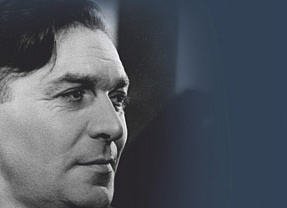 12+ 9 December, 19:00 "I do not sing with my voice, I sing with my heart" Songs from the repertoire of Leonid Utesov Concert Brass Band Arnold Kats State Concert Hall 300 – 800 р. Buy ticket 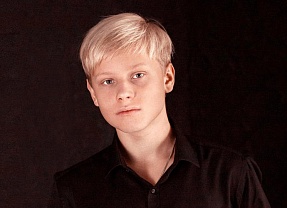 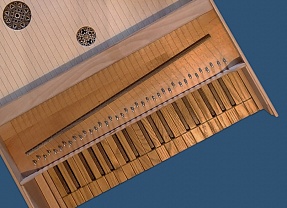 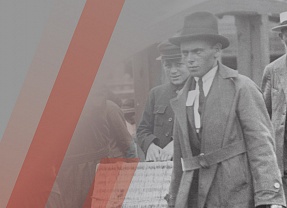 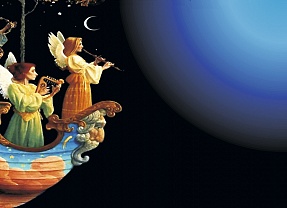 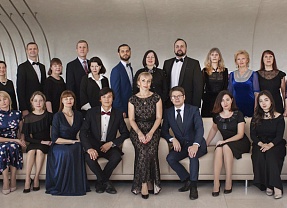 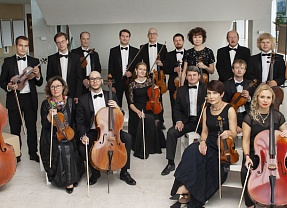 12+ 17 December, 19:00 "Started to play a quartet ..." Jazz For Everyone Saxophone Quartet Vladimir Kaluzhsky 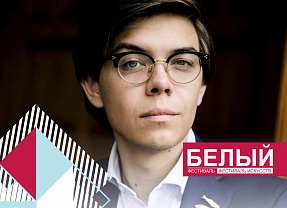