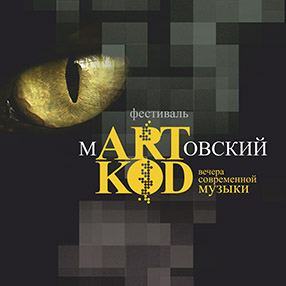 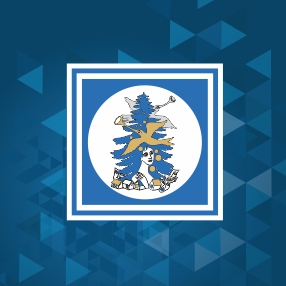 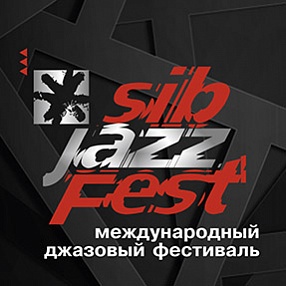 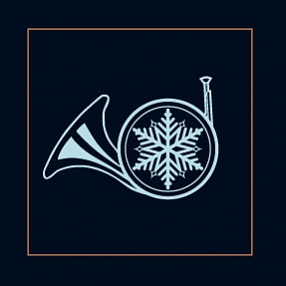 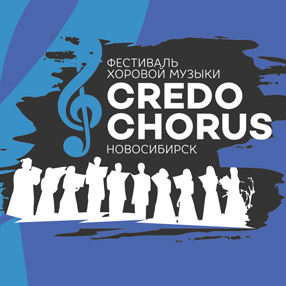 4–6 November 2017
Festival of choral music "CREDO CHORUS"
Novosibirsk is a recognized center of the choral art of Siberia and the Far East, which managed to unite the choral collectives of dozens Siberian cities. This noble function has been performed for 15 years by the largest behind the Urals singing project "Choral veche of Siberia". It formed a kind of forum of masters and fans of choral music under the chairmanship of the artistic director of Novosibirsk Choir Chapel, head of the choral conducting department of Novosibirsk State Conservatory named after M.I. Glinka, People's Artist of Russia Igor Viktorovich Yudin. In 2017 the Choral Veche takes on a new format and a new name - the Choral Festival CREDO CHORUS.

The regional festival receives an all-Russian scale, not only Siberian collectives become its participants. Simultaneously, the length of the festival, the number of concerts, the geography of them, and the regional centers of the Novosibirsk region are increasing.

The main goal of the festival is the popularization of choral music: from folklore to Russian and Western European classics, from large forms to song masterpieces. Its participants try to demonstrate the diversity of genres, which characterizes the very concept of "choral music". 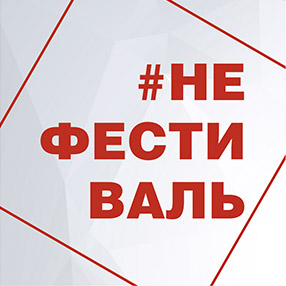 Action: a single ticket for two concerts for 1500 rubles!

A single ticket gives you the opportunity to:
• visit two concert venues of the Philharmonic Society in one evening, see two amazing programs and get double pleasure from meeting wonderful artists;
• significantly save - a single ticket will cost you much less, since it is valid for two concerts at once;
• Feel like special guests - until you move from one hall to another, the second concert will not begin, the musicians will be waiting for you!