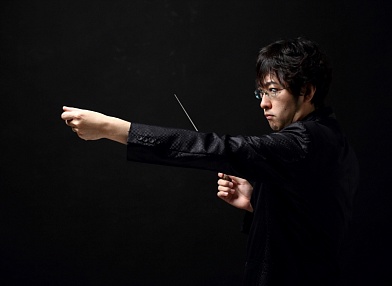 On February 24th, Arnold Kats State Concert Hall will hold the program "Howl's Moving Castle", dedicated to the music from Hayao Miyazaki animated films. Chamber Orchestra conducted by Kotaro Kimura (Japan) will perform together with singer Satoko Ota (Japan), along with an actor of the theater "Globus" Lavrenty Sorokin, who will act as an artist of declamation. The program will include works by Joe Hisaishi from such famous Miyazaki animated films as "Spirited Away," "Princess Mononoke," "My Neighbor Totoro", "Kiki's delivery service", "Laputa: Castle in the Sky", "Nausicaä of the Valley of the Wind", and, of course, from "Howl’s Moving Castle".

"Programs based on music from anime and computer games are very popular in Japan and long ago were included in the repertoire of most orchestras, - said the Chamber Orchestra concertmaster Julia Rubina. – Performing music from most famous anime in Novosibirsk is an interesting experience, both for the musicians and for the audience. I’d like to notice, it’s not the first time our collective performs music by Japanese composers - in 2014 in the frame of festival "Classics" we presented music from computer games".

The program “Howl’s Moving Castle” is entirely dedicated to compositions of Joe Hisaishi to Hayao Miyazaki animated films. Their creative paths crossed in 1983. Their cooperation in the work on the film "Nausicaä of the Valley of the Wind" led to a long creative tandem.

In Japan conductor Kotaro Kimura lead Orchestra Style K team, founded in 2007. In 2011, an ambitious project was carried out under the direction of maestro Kimura: the performance of all of Beethoven's symphonies in a single day. Among his achievements there are performance of all symphonies by Brahms, setting Nanohana no Ohanashi opera in Province Northern Kyushu Opera House, cooperation with major philharmonic orchestras and choirs of Japan. Maestro Kimura is involved in community projects. He gave a big concert with orchestra and choir on the square of Miyagi city in favor of the earthquake-affected citizens. In 2013 he conducted a memorial concert dedicated to the events of September 11th in New York.

Satoko Ota is a well-known Japanese singer and dramatic actress. In Japan Satoko Ota is known and loved as a talented actress of such famous musicals as "The Sound of Music" (Mary), "Beauty and the Beast" (Bell), "Phantom of the Opera" (Meg). Satoko Ota often appears on the screen in films, dramatic performances and ads. She regularly participates in the popular entertainment program “Pop Pop Pop” as a member of the family, whose funny life stories are the basis for this show, so much loved by Japanese people. 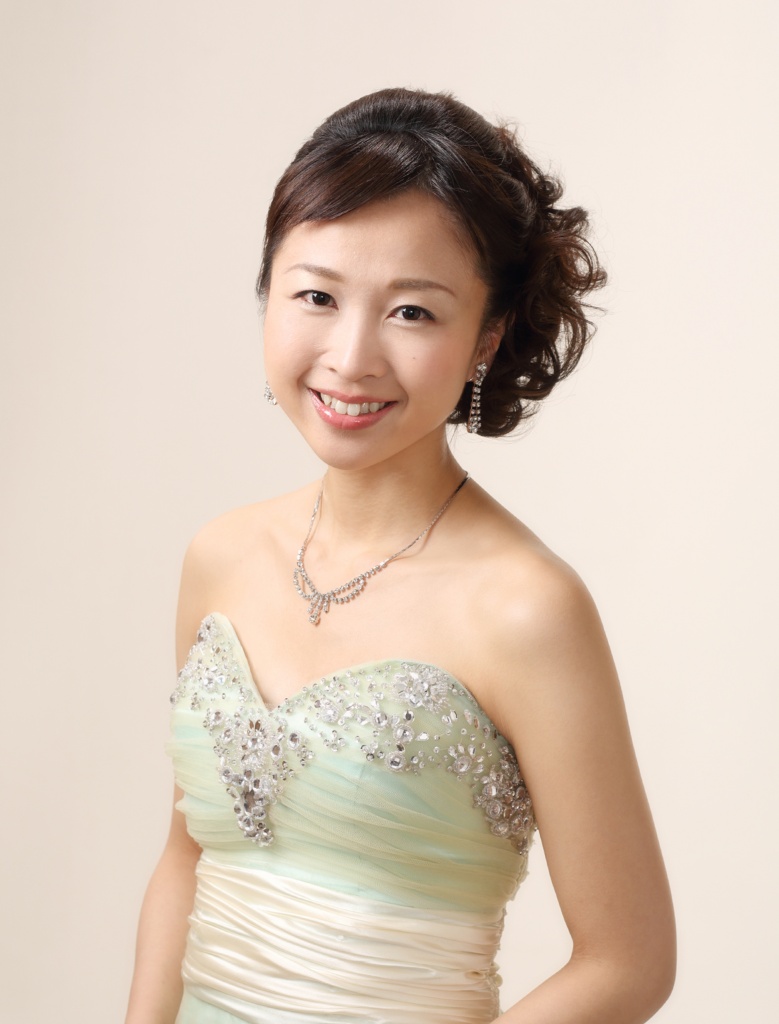 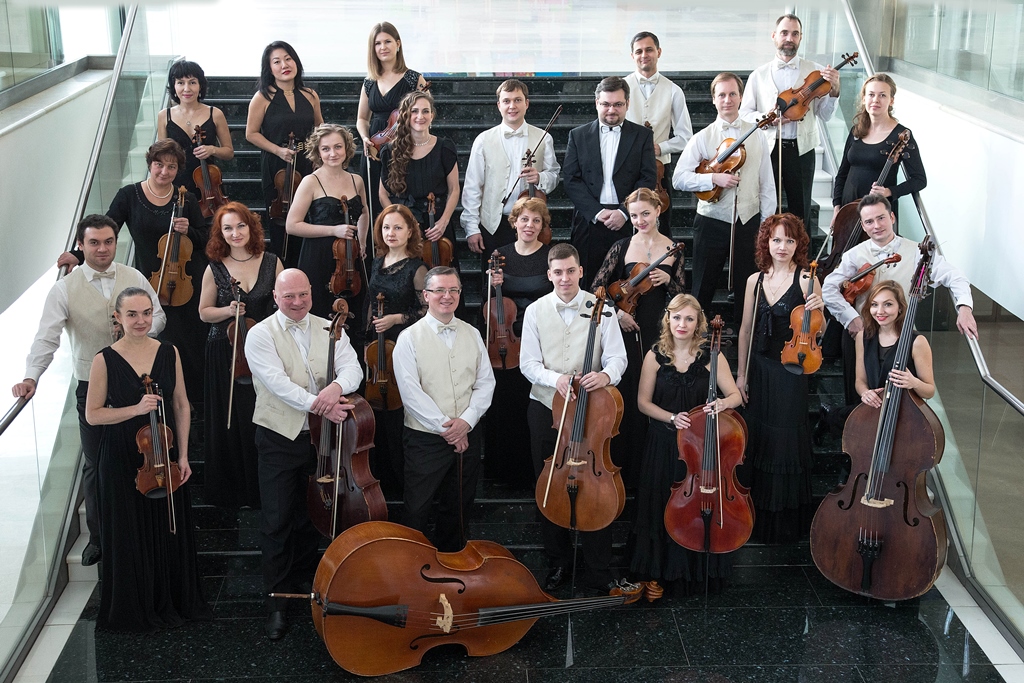 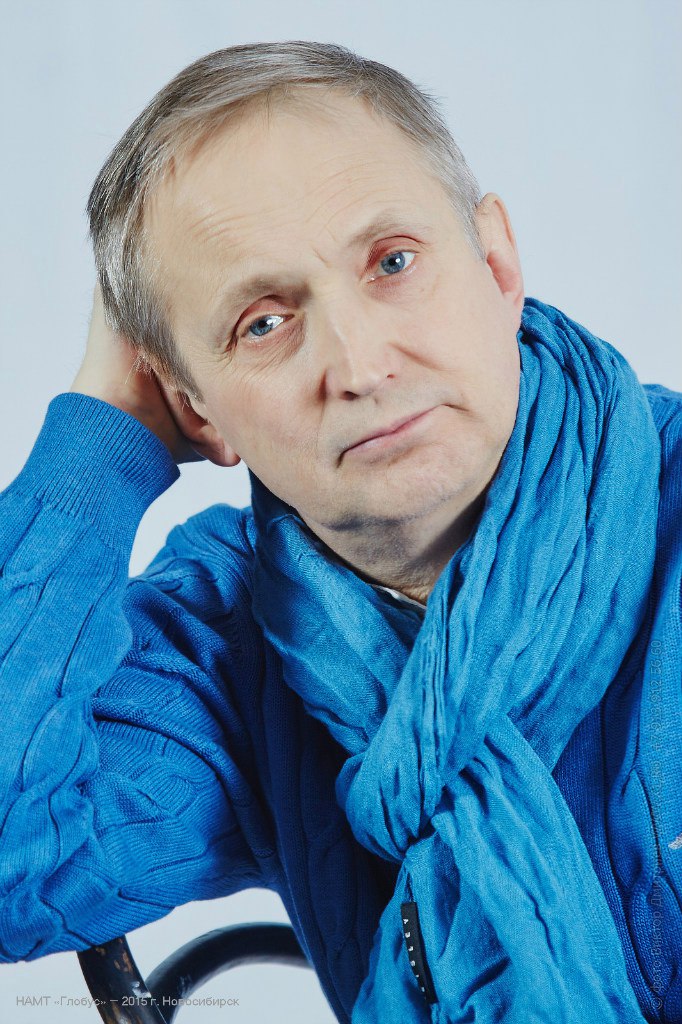