"Tobolsk princesses": the world premiere of the piece for orchestra at the Trans-Siberian Art Festival 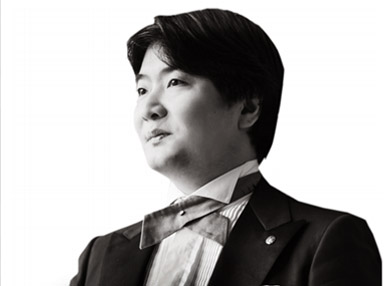 Novosibirsk Philharmonic Orchestra and the conductor Kazuki Yamada (Japan) are preparing  a world premiere - concert piece for orchestra "Tobolsk princesses" by Elena Demidova, Novosibirsk composer, associate professor of Novosibirsk Conservatory named after M.I. Glinka. Performing premieres by contemporary composers is one of the honorable missions of the Trans-Siberian Art Festival.

The concert piece "Tobolsk Princess" was written for the classical composition of a large symphony orchestra. “I am always concerned about human destinies. All my works are about this. "Tobolsk princesses" is a tragic piece about a great historical breakdown, a revolutionary whirlwind that plunged Russia into chaos, but not about spiritual breakdown. One can trace a direct analogy with the tsar family, exiled to Tobolsk in 1917 and executed in Yekaterinburg. But the princesses in the play are, of course, a collective image: Tobolsk is a symbol of exile and repression; princesses are a symbol of aristocracy. Women's destinies in Russia are a test of strength: the First World War, revolution, civil war, repression, Second World War. Where does her force come from? What supports her? How strong she is? This is a play about the nobility of a person by birthright, which allows maintaining dignity in inhuman conditions,” says Elena Demidova.