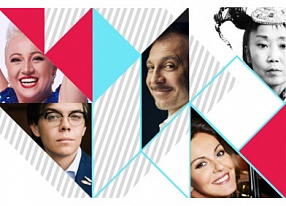 "White Festival" ended on New Year's Eve
The most versatile festival of the Novosibirsk Philharmonic season 2020, the White Festival, is over. From November 11 to December 25 eleven concerts took place at the best concert venues of the city, each of which became a real event: more than 3.5 thousand listeners attended the concerts. The transfer of the festival from the traditional end of summer to the winter period made it possible to significantly expand the range of genres and styles of festival programs, and they, in turn, are interconnected not only by the degree of uniqueness, but also by the white dress code traditional for the project. 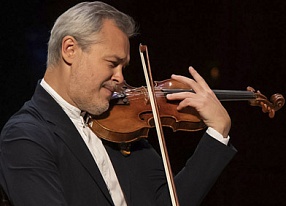 Novosibirsk program of the VII Trans-Siberian Art Festival is over
The VII-th Trans-Siberian Art Festival will go down in history as the most unusual one, which was held in an extraordinary way, despite all the circumstances. In November 2019 at the announcing press conference the organizers of the festival led by the world famous violinist Vadim Repin spoke about the festival program, which was supposed to last from March to April 2020. Instead of the traditional 3-4 weeks, the festival lasted until December and was held in two stages, the program underwent extensive changes, and some of the concerts were held online.