Today Filarmonica-Quartet is one of the leading musical groups of Novosibirsk Philharmonic Society, one of the most famous quartets in Russia which regularly performs at prestigious Russian and foreign festivals.

The Quartet was formed in the late 1980s on the initiative of Valery Karchagin; from the very beginning, it included musicians from Novosibirsk Philharmonic Orchestra. Its official history starts from 1990 with a successful performance at the Festival des Horens in Germany. In the following year the ensemble became the winner of the All-Union Quartet Competition.
Read more

The basis of Filarmonica-Quartet repertoire is widely understood classics from Haydn to Shostakovich. Along with the well-known compositions musicians turn to rarely sounding works of great composers (S. Frank, B. Smetana, D. Verdi), open overlooked names (N. Roslavets, A. Mosolov). Filarmonica carries out projects that go beyond academic genres. Their decisions are always unexpected: the Beatles music, a tandem performance with a jazz band or an evening of an old romance. Musicians became the first performers of a number of works by contemporary composers of Russia, the United States, Israel, France, many of which were created specially for the Filarmonica-Quartet.

Filarmonica-quartet is a participant of dozens of festivals - Russian and foreign, represented the performing arts of our country at such prestigious festivals as "Days of Russian Culture in Brazil", "Europalia". The All-Russian newspaper "Musical Review" called Filarmonica-Quartet „The collective of the year“ (2008).

In Novosibirsk Filarmonica-Quartet presents subscription cycles on the stage of Philharmonic Chamber Hall and Palace of Scientists of Academgorodok. Also Quartet initiated two cycles of concerts, in which musicians experiment with genres and compositions. Within the framework of the cycle "Chamber Evenings: Poetry of Strings" the music on the concerts sounds along with an artistic word presented by Marina Yakushevich. In the cycle "Consent of Strings" the Quartet participants join in ensembles of small compositions with other musicians. 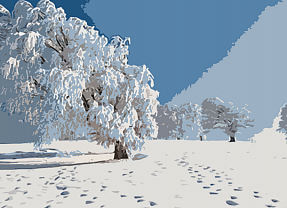 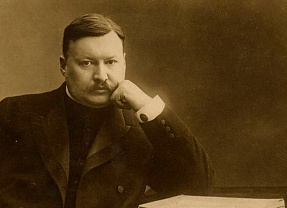